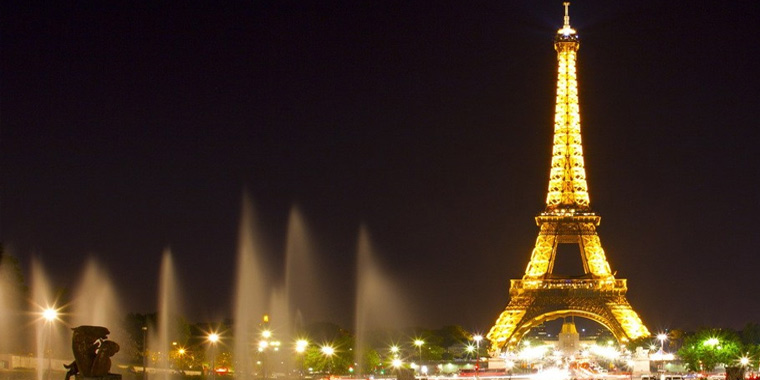 Paris is the capital and most populous city of France. Situated on the Seine River, in the north of the country, it is at the heart of the ﾃ四e-de-France region, also known as the rﾃｩgion parisienne ("Paris Region" in English). Within its administrative limits largely unchanged since 1860 (the 20 arrondissements), the city of Paris has a population of 2,249,975 inhabitants (January 2011), but its metropolitan area is one of the largest population centres in Europe, with 12,292,895 inhabitants at the January 2011 census.

If You need further details - Please write us